"The creative power of the crowd is just
so much greater than our own."

Lars Silberbauer is Senior Vice President of MTV Digital Studio, Viacom. Prior to this he was the Senior Global Director of Social Media and Search Marketing at LEGO Group, responsible for the creation of their global success across Social Media and Video platforms. During his 6 years with them Lars built the well-known and innovative toy company’s social media & video strategy and execution from not even having an official LEGO page to a cutting edge digital media company.

In 2014 Lars launched LEGO ® TV in 40 markets. This is aimed at youngsters who can experience high quality animated LEGO content. The LEGO YouTube channel has reached more than 1 billion views.

In 2015 Adweek scored LEGO as the number one brand on Social Media and YouTube in the toy industry. Lars has been named as one of the 25 most Innovative and influential marketers in Europe by the Holmes Report. He holds a BA and MA in Digital Media Science and an HD in Innovation and Organizational Strategy.

You have put LEGO firmly on the social media and video map, changing their presence from zero to billions of views, shares and likes in a few short years. How certain were you at the start that LEGO’s social presence would become so successful?

I believe that the risk of not trying is bigger than the risk of trying. You can never can be certain on anything else than if you don’t take chances, make the effort and go for it, it will never happen. To create success in digital often means that you have to be first mover on something and dare take the risk. That is always my approach.

What do you believe are the most critical components for a thriving social presence today and has LEGO mastered them all?

You talk about being brave and being personal in communicating, do you feel this is something that other companies could benefit from adopting and, if so, why isn’t everyone doing it?

Humans are designed to wanting to connect with other people, not with machines and programmed responses. We are all highly alert to any time of human interaction that doesn’t feel authentic and sincere. So we need to have the human element in there and that comes from putting a personal touch to it.

How does having a successful social strategy translate into successful business results and how do you measure this?

There shouldn’t be any social strategy that isn’t supporting the overall business strategy. You should never do ‘social’ just for the sake of doing ‘social’. It should always be measure and deliver business value, but business value doesn’t always comes in shape of increase in short term sales. It could also be increased consumer lifetime value, stronger brand affinity, better brand protection and more. 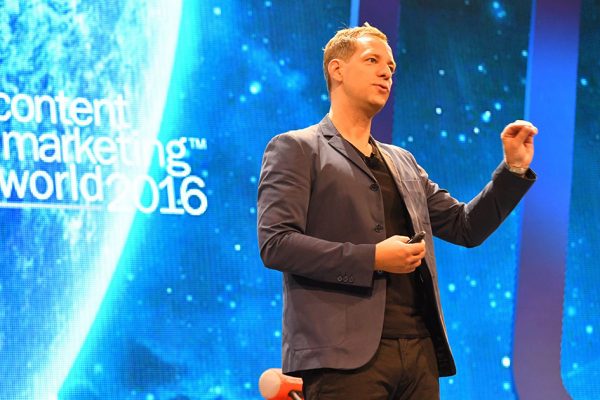 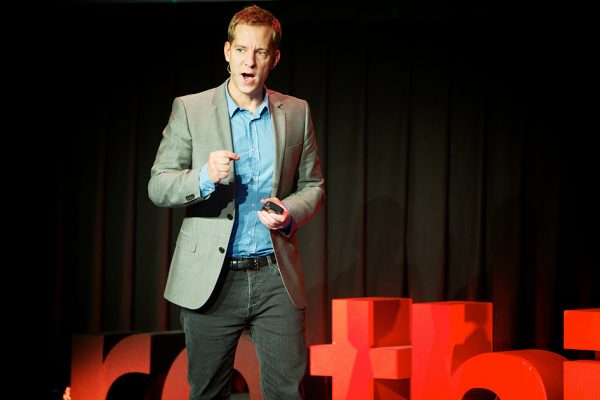 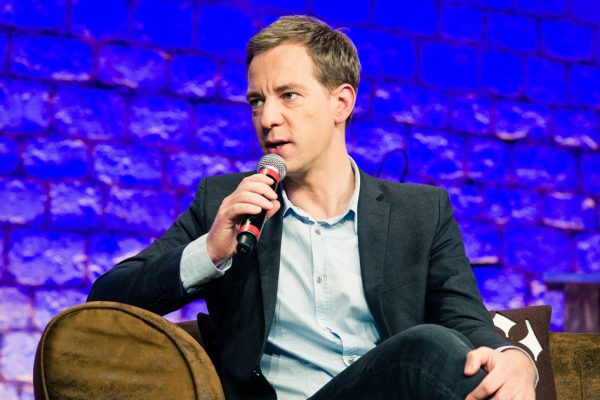 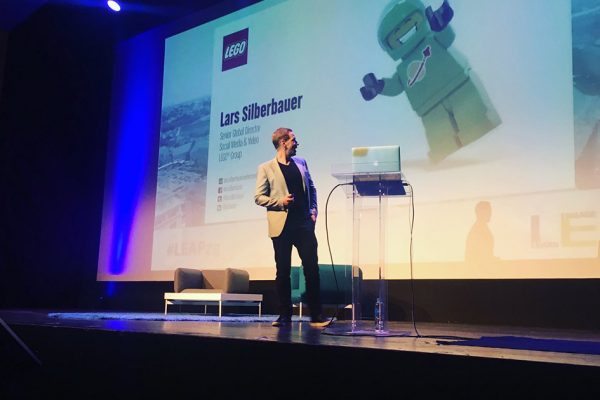 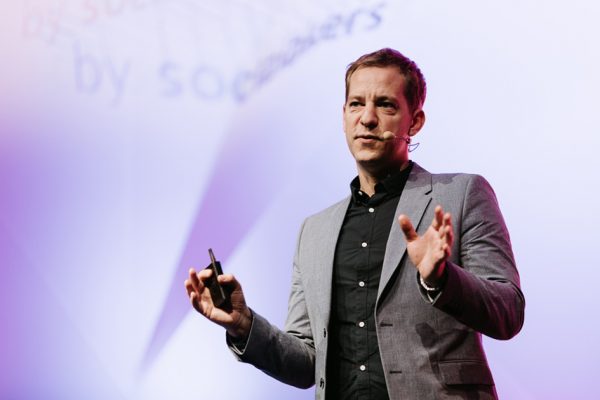 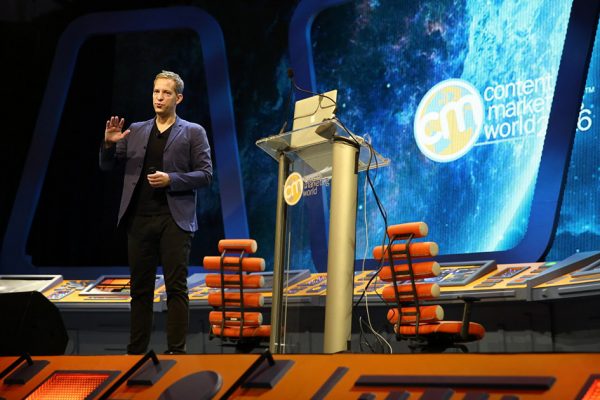 How to book Lars Silberbauer

Silberbauer is a global speaker at leading conferences on topics such as digital disruption, digital media and organizational transformation and change. Lars has spent most of his time working with digital media: from directing and editing 3D music videos to running web-development teams as well as his work at LEGO. It is this experience, which means his dynamic, interactive approach really engages and motivates audiences, as he provides them with a wealth of practical takeaways and hands-on techniques, all of which can be immediately applied for both personal and professional development.

If you would like to book Lars Silberbauer for your next event, please call Dagmar O’Toole on +44 1628 601 462 or send an email to dagmar@speakers.co.uk.

“If you want to act in a world that is constantly disrupting, you have to have as many different perspectives on what you’re doing right now.”

“The creative power of the crowd is just so much greater than our own.”