"Disruption takes place where we are not expecting it and it creates more than it destroys."

Perttu Pölönen is a Disruption Analyst, Most Creative Finn and winner of the European Union Contest for Young Scientists. He graduated from Singularity University, a think tank located at the NASA Ames Research Center in California. Perttu is originally an academically trained composer from Sibelius Academy, but has also studied exponential technologies in Silicon Valley. He has been working as a disruption analyst for a management consultancy firm and established a non-profit, 360ed that helps teachers in Myanmar improve their teaching method skills using virtual reality technology.

Perttu’s invention, MusiClock, is an example of how a personal challenge can be turned into an internationally awarded and patented product and a startup. The MusiClock mobile app has been featured by Apple and became #1 music app in over 10 countries. Future challenges require disruption – a development that revolutionizes the present.

Perttu aims at shaking prejudices and provoking thoughts on the changes brought by new technologies. What does disruption mean? What does exponential growth feel like? What makes us different from computers and machines? Perttu is an energetic speaker who encourages his audience to face the biggest technological and societal questions of our time. Perttu received the Newcomer of the Year Award in 2018 at the Speaker of the Year gala in Helsinki. 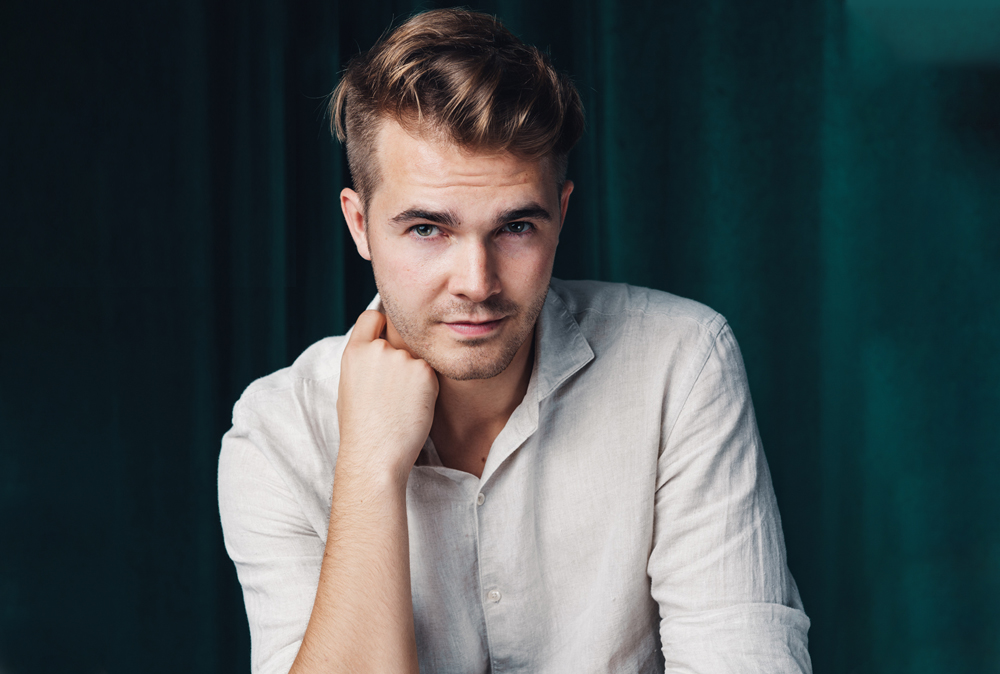 How can we prepare for the changes that exponential technologies are bringing?

We tend to prepare for the changes ahead according to our ability to imagine them happening. In other words, our imagination creates the limits of what we see possible or impossible. For example, Google would have been difficult to imagine in the 1980s but it happened anyway. We need to challenge our own thinking the same way in order to consider possible future scenarios. Disruption takes place where we are not expecting it and it creates more than it destroys. Even if we were good at predicting advancements in technology, it’s very difficult to predict the changes in human behavior. And that is exactly what we should focus on. How does technology change us – what’s coming next?

Where should we start disrupting ourselves?

When preparing for the future, most people spend their time thinking of what will change, when and how. I would take the opposite approach. Even though it’s quite easy to say at least a few things that will change in the following years, I would challenge you to say all the things that won’t change at all, no matter what. If there are, say, three values that will always be important for customers or people in general, there are three values to rely on. Once you know what is important and thus will stay the same, it will be easier to invest in improving them as well. There’s no need to be the first one changing or disrupting the industry, though, but we should aim at being the fast second. Too often we’re the slow fourth, fifth or sixth. 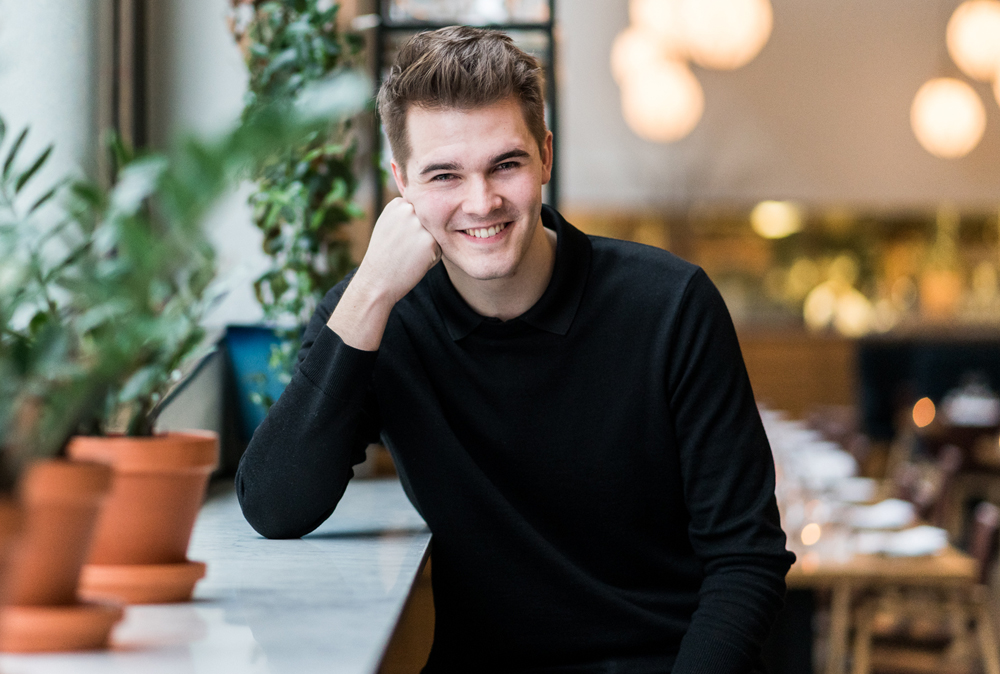 Tell us about the evolution of work.

The evolution of work can be summarized in one simple sentence. From muscles to head to heart. Mechanical machines outperformed our muscles and computers will outperform our heads. We’re moving now to “heart”, i.e. the metaskills that separate us from computers. The problem is, it’s difficult to measure human skills such as compassion, courage or perseverance with traditional means; how would you measure curiosity with a test or put patience on a scale? Even though there are no tests or degrees for them, we need to put more effort to developing these skills. It’s a leadership challenge to promote something you might not see immediately in the numbers but know is important for the future. I believe human aspects and multidisciplinary thinking will be fundamental in the future, to counterbalance technological advancements.

Why is diversity in age more important than ever?

In the globalized and digitalized era, our problems are more vast and complex than ever before, requiring more diversity in thought and approach. Every other person globally is under 30, however, they’re not represented in decision-making. In other words, if you look around and don’t see every other person under 30, you’re in a bubble. Those people will be over-represented in the work force in 10-20 years. In this evolution, dialogue between generations is crucial and it will be defining our future lives more than we might understand currently. The older generation has depth and experience, the younger generation has speed and an open mind. We need both. In the era of accelerating change, I believe that it has never been more important for us to be aware of the reality generation Z is experiencing now, and in the years ahead.

What is “Curriculum for the future”?

It’s a collection of skills we will need more in the 21st century – and it’s the title of my book. It includes 24 skills and 12 modules, including Curiosity & Experimentation, Perseverance & Patience, Compassion & Honesty, to name a few. If we develop these skills, we can obtain new prosperity and the best version of humanity. With this positive outlook I want to cultivate hope for the future, which you can never have too much of. The book promotes looking into the near future from different perspectives, challenging your own thinking and discovering new ideas. Our capacity for problem solving is a vital attribute of humankind. No more clearly can we see this than in the classroom. Vastly different needs in the job market will force us to redefine our educational practices. We cannot afford a delayed reaction within our educational institutions in response to today’s most pressing, fast-paced challenges. Teaching needs to be designed for the instruction of our youngest generation’s future, and to anticipate the steps to follow. 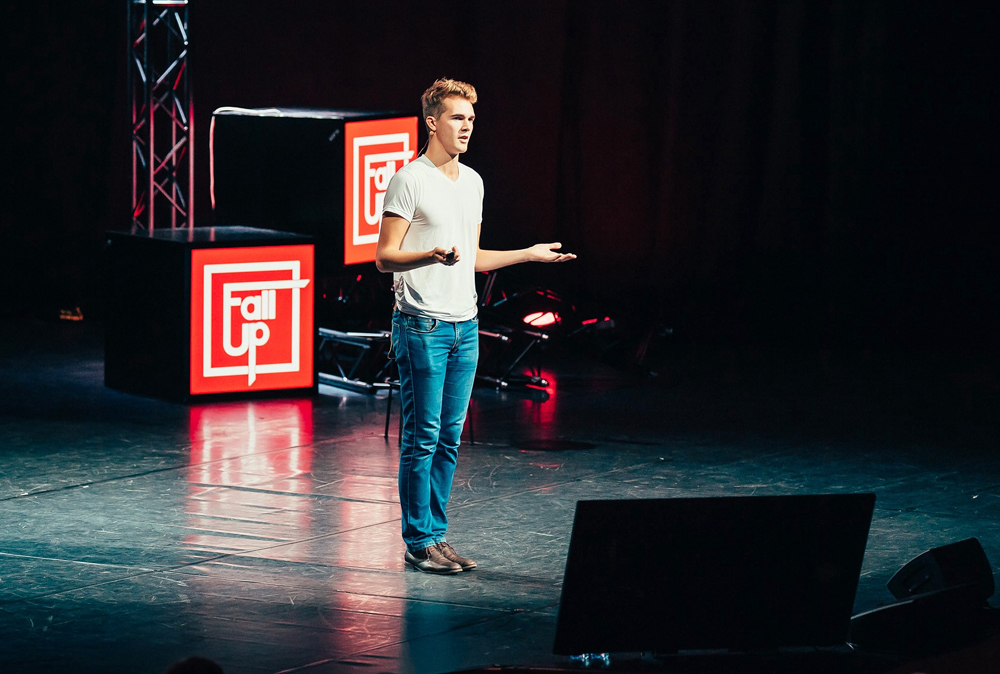 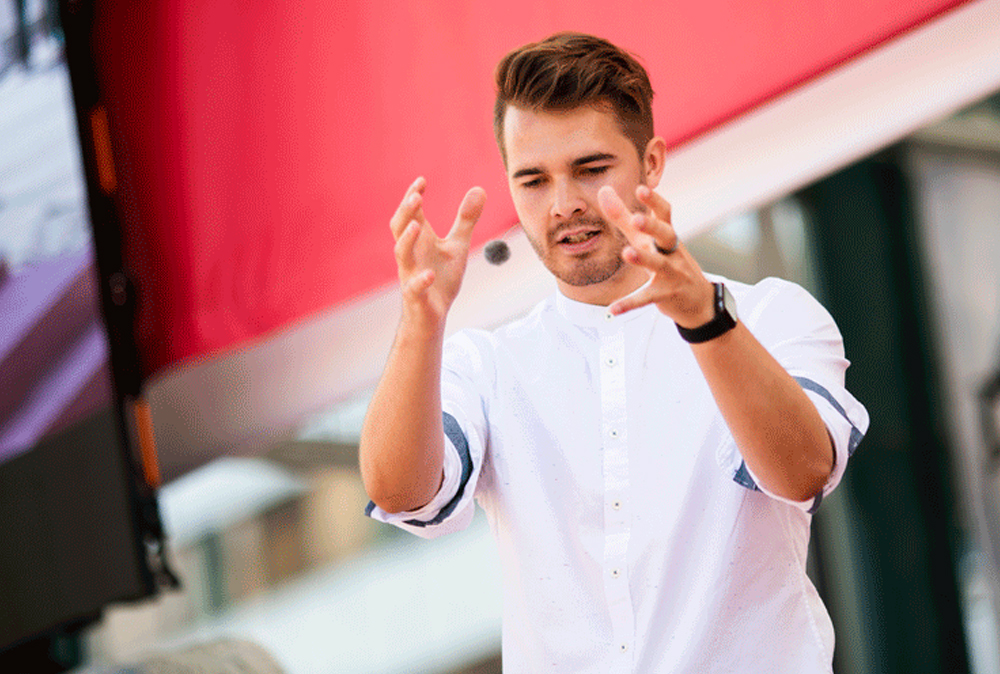 “The entrepreneur’s journey holds a special charge of insights and satisfaction. It is often the hardest times that produce the best growth opportunities.”

“A business leader who struggles with public speaking is like a car with three wheels. It might get to your destination but the risk of something going wrong is high.” 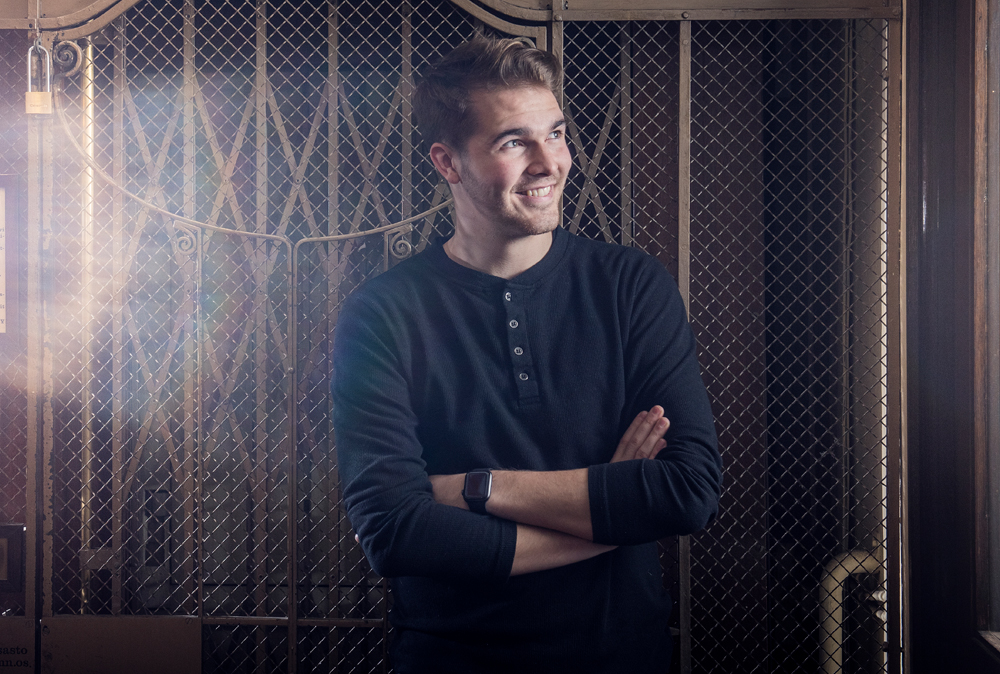 Perttu Pölönen is an inspiring speaker who talks about disruption, megatrends, exponential technologies and their tremendous impacts on people, organizations and the future of education. Perttu’s presentations are a dynamic combination of disruptive thinking from Silicon Valley and empowering optimism from a millennial. Perttu has received excellent feedback on his ability to encourage his audience to face the challenges of the future, but also its unprecedented opportunities.

If you would like to book Perttu Pölönen for your next event, please call Dagmar O’Toole on +44 1628 601 462 or send an email to dagmar@csaspeakers.com.


" I believe human aspects and multidisciplinary thinking will be fundamental in the future. "


" Every other person globally is under 30, but they’re not represented in decision-making. "


" Vastly different needs in the job market will force us to redefine our educational practices. "