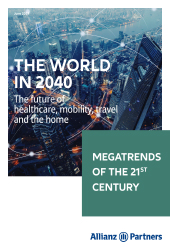 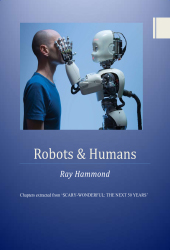 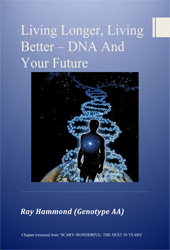 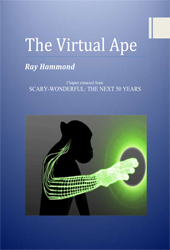 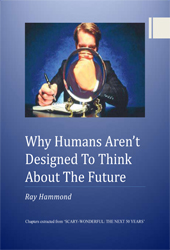 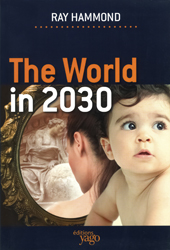 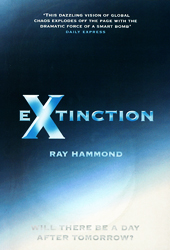 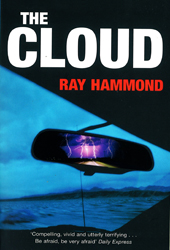 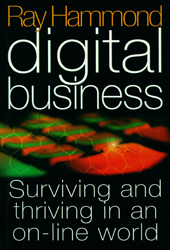 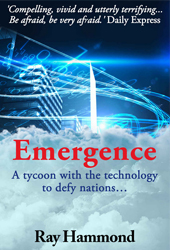 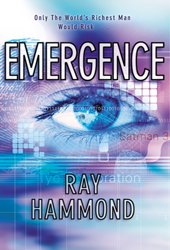 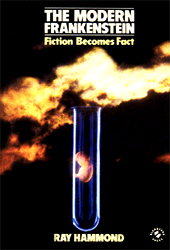 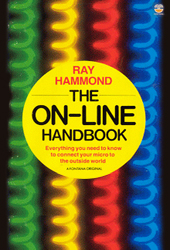 Today, Ray is the author of 17 books about the future, a body of work which he began in 1980 and which stands as testament to the long-term accuracy and reliability of his foresight. He is now living in the future he first described three decades ago. His 1984 work The On-Line Handbook was the world’s first book to identify the importance of the Internet and to identify ‘search’ as the driving force behind on-line advertising and ecommerce. In 1986 his ground-breaking publication The Modern Frankenstein became the first book to predict the importance of genetic engineering, cloning and the emergence of super-intelligent machines that may become rivals to the human species later in the 21st Century. In 1996 his international best-seller Digital Business provided a blueprint for Web commerce and provided a business plan for on-line retail enterprises.

Ray is also the author of futuristic novels and his books have been best-sellers in the USA, UK, France, Spain, Poland, Japan and China. He is published globally by Macmillan.

The latest book from Ray Hammond is ‘SCARY-WONDERFUL: THE NEXT 50 YEARS’. In it he explains why humans aren’t designed to think about the future and describes the fact that the rate of technological exponential growth has itself become exponential. He describes the opportunities and challenges that this brings both to humans and to businesses. Click below to read some of the latest wisdom from Ray.

Part I: The Next 50 Years
Part II: The Virtual Ape
Part III: DNA and the Future of Medicine
Part IV: Robots & Humans