Michael Woodford MBE is a British businessman who was formerly President and CEO of Olympus Corporation, making him the first non-Japanese person to be appointed as the company's CEO. However, he was dismissed after just four months in the position when he uncovered explosive financial irregularities.

Michael's well delivered speeches are riveting, he is an outstanding storyteller with raconteur timing and invaluable business insight which make him a highly sought after speaker. 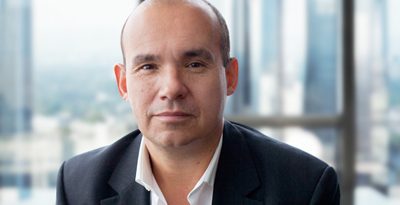 Talk to us about Michael Woodford MBE

Michael discovered that hundreds of millions of dollars had been transferred to mysterious accounts and when he brought it to the attention of his Chairman and board he was instantly sacked. Told that he should fear for his safety, he returned to London and briefed the Serious Fraud Office, starting a series of enquiries involving the FBI, SFO and the Tokyo Police. The scale of fraud was estimated to be $1.7billion, over twenty years. Michael began his career as a management trainee at Lucas Aerospace. After some time with Cadbury Schweppes, he joined KeyMed, the UK medical equipment division of Olympus. He made his way up the ladder over the next three decades, running their American and Russian businesses before becoming Executive MD of Olympus Europe.